From 1996-2004 the DRC has been suffering from a war that has been brought to the DRC from neighboring countries.  More than 5 million people died in the war to date and most of them was because of hunger, bullet wounds and diseases.  There are many children now who have been orphaned because of this war.  Many women have been widowed.  Many young girls and women have been raped and some of them became pregnant and are now single mothers.  At present, many parts of the DRC are safe but people are still suffering from the effects of the war. When you visit Uvira district you will find many orphans, widows and single mothers living in very difficult conditions and leading very hard lives.  It is very difficult for them to get food and education because of their extreme poverty as a result of the war.  Uvira territory is one of the territories in the DRC that has been very severely affected by the war in the Congo.

We are looking for a permanent solution by trying to reduce poverty, fight hunger and diseases and to improve the living standards of the vulnerable people living in Uvira territory.  MHCD is focusing on education and healthcare because we see that the only way we will reduce poverty in Uvira territory, and give these vulnerable people a good future, is through education.  In Africa we say and know that education is the key for development and we also say that ‘educating the women is educating the whole nation.’  This is why we are focusing and putting all our energy into training children and young people so that they will be on the front line in reducing poverty and bringing community development to their villages.

We started with Nursery Schools, Primary Schools, Secondary and polytechnic schools which are going on very well.  After carrying out investigations, we saw the need for medical professionals in the villages so, six years ago, we started a Midwifery and Nursing School and have already had 3 graduations of students from this school. The Midwifery and Nursing students who have already graduated mostly returned to their villages and opened dispensaries and health centre’s.  MHCD supported them with medical equipment and some of the villagers built the health centre’s to help their villagers receive good treatment.  In many of those villages the graduate midwives are doing very good work because they have reduced infant mortality rates and morbidity rates, promoted primary health care and are bringing community development in those villages through different activities with the local people.  This is why we will continue to support Midwifery, Nursing and University education because we have already had many testimonies regarding the positive impact that these qualified people have brought to their villages.  We realize that when we train one person in the village, we don’t train only one him/her, we train the whole village because when the graduate returns to their village they bring knowledge and help for the whole village to fight disease and reduce poverty.

Most of the students we have are orphans, single mothers, rape victims and internally displaced persons. We also have refugees from Burundi.  Burundi is a neighboring country to DRC and they have also been suffering so much from civil war.  They have the same problems as the DRC and currently we have many Burundian refugees crossing into the Congo.  Some of them have joined the Midwifery and Nursing School so they can learn the skills with the objective that, when they return to their villages, they will do the same as the Congolese graduates are doing in Uvira territory. We are very happy to help them complete their education along with the Congolese.  All the students we have are vulnerable so they cannot afford to pay school or university fees.  Those who are internally displaced, are orphans and are refugees cannot even afford to buy food for themselves or pay for medical care when they are sick.  This is why we are writing this report asking all well-wishers who are reading this to kindly please support one or more of the students so they can complete their education.  Your scholarship will help them to have free tuition, accommodation at the MHCD compound and free medical care at the MHCD hospital if they are sick.  They will sign an agreement with MHCD promising that, when they complete their education, they will return to their villages and work for 5 years supporting other vulnerable people in their villages who have been suffering as they have. For those working in towns, they will make sure that they will also visit their villages and bring community development and support to other vulnerable, suffering children/people. 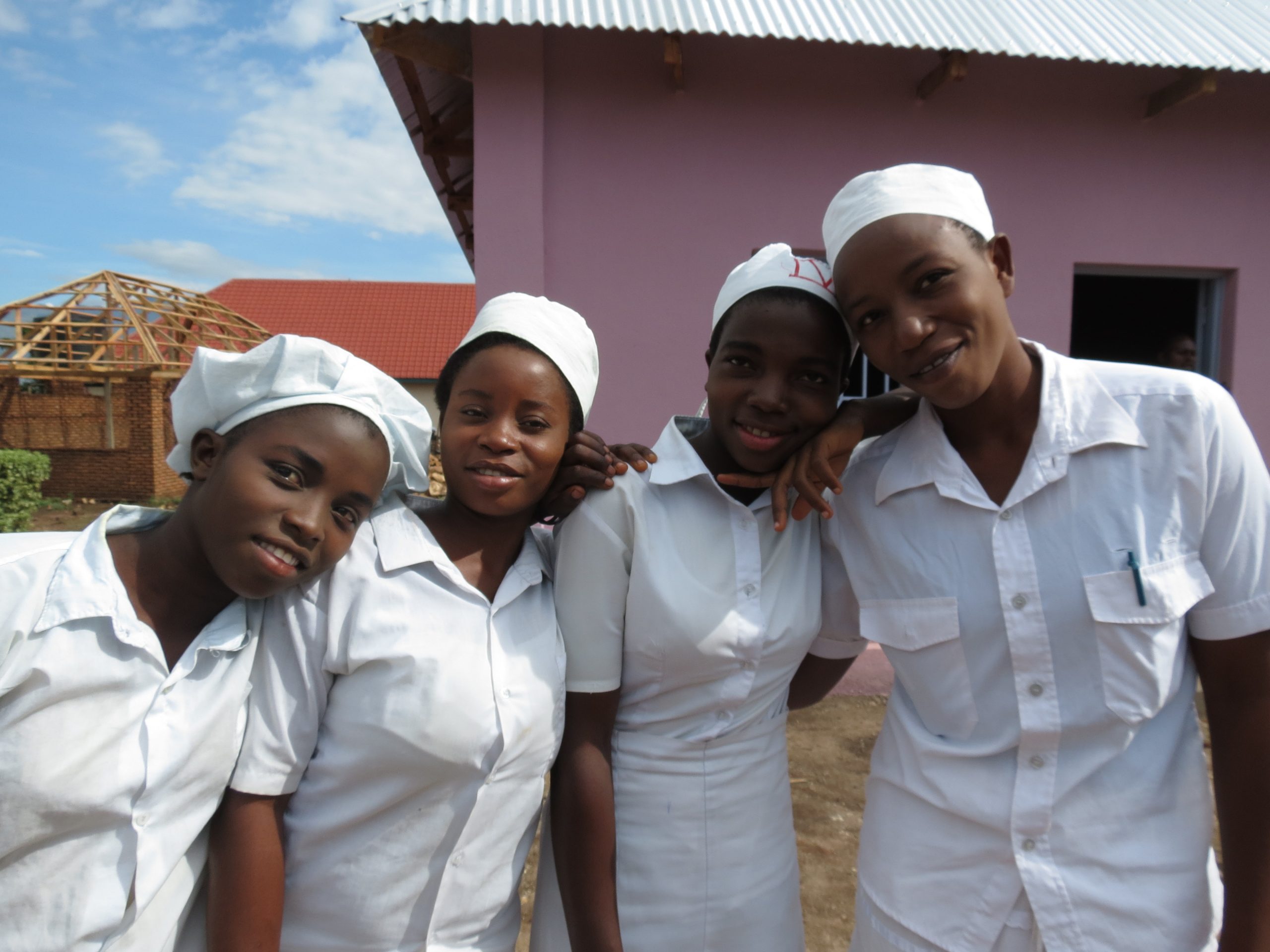 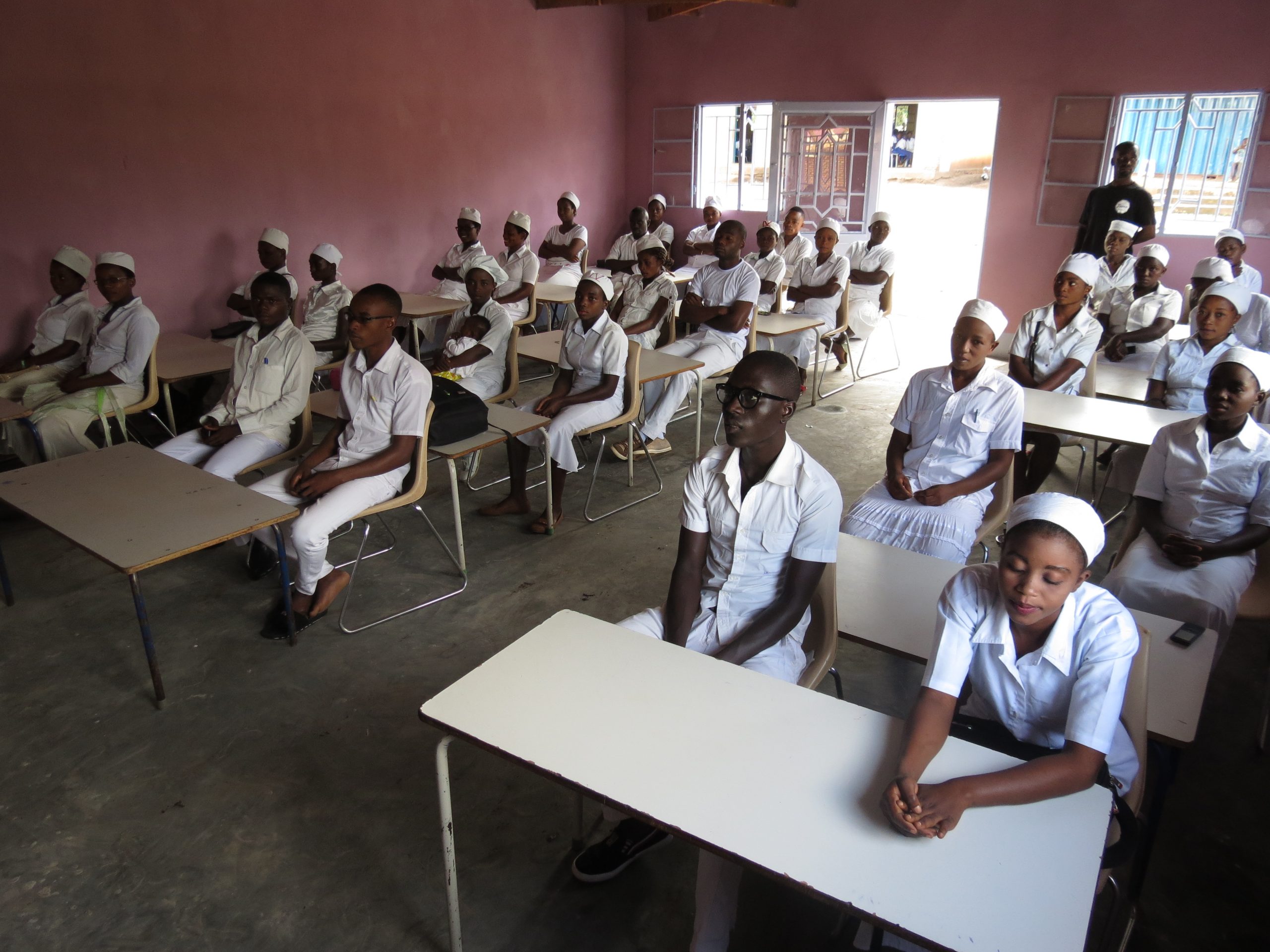 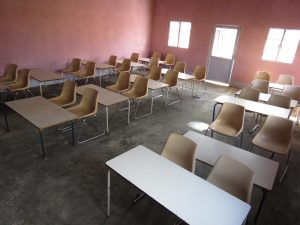 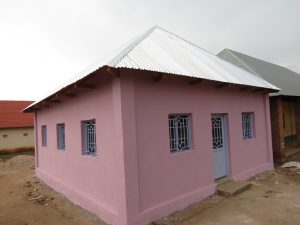 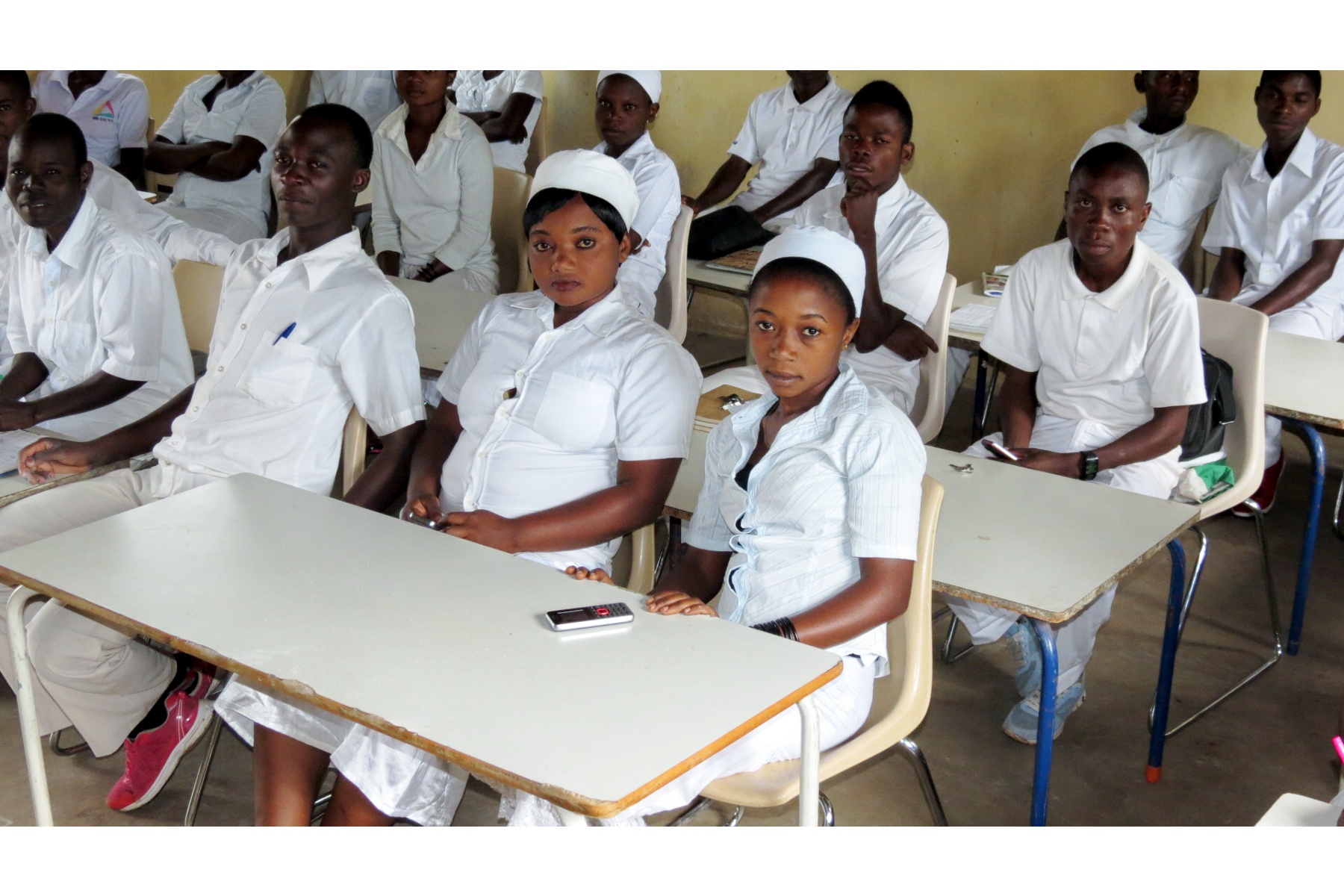 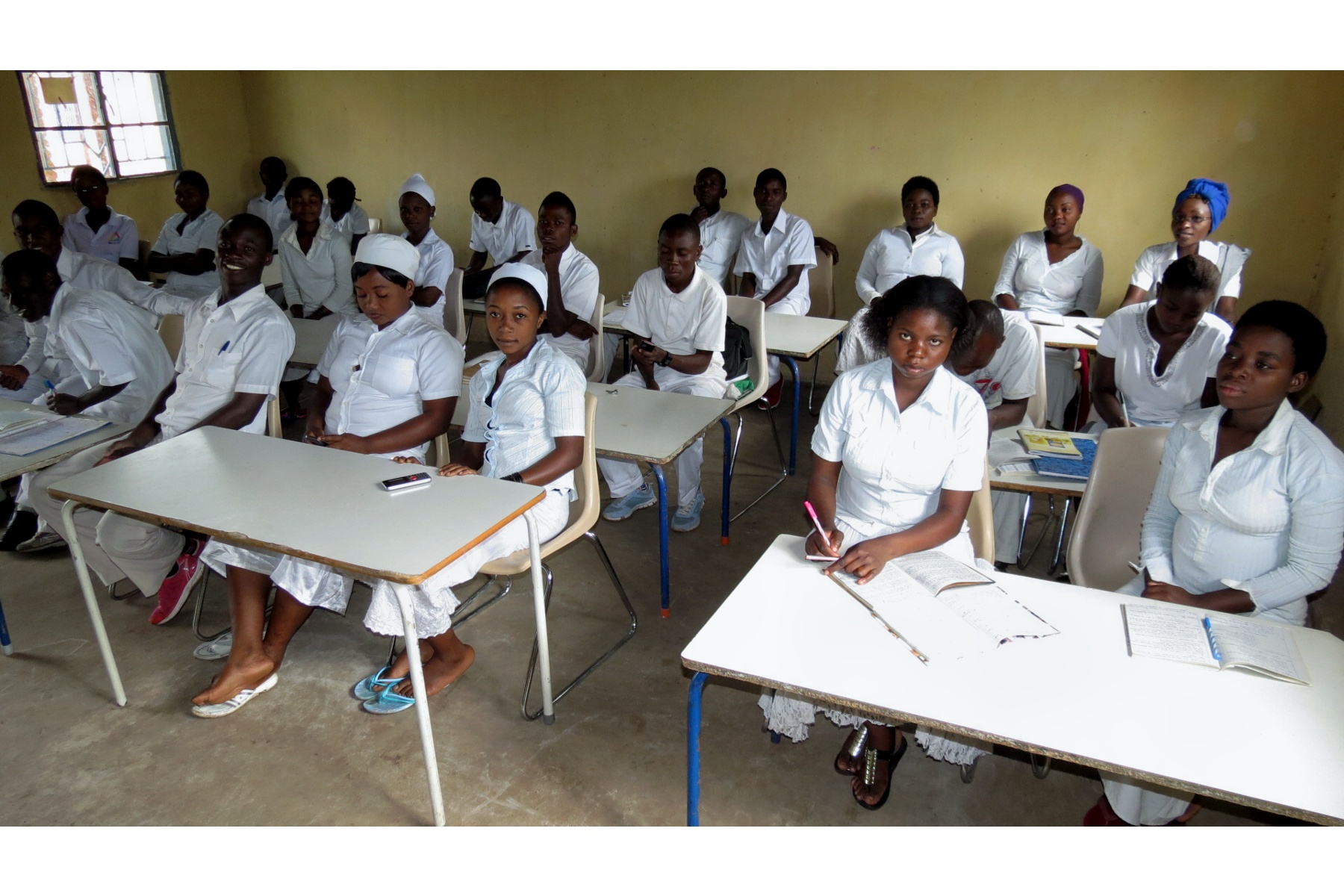