by admin
in Luvungi Hospital
0

The Luvungi MHCD General Hospital has just had a new pediatric building, which will help hospitalized sick children suffering from severe and acute malnutrition and other diseases such as malaria.

Dr Luc MULIMBALIMBA took the initiative to build this building after realizing that the only pediatric ward was every time flooded by sick children and there were other children who lacked beds up to the level of hospitalizing two children per bed. To solve this problem, Luc MULIMBALIMBA saw it fit to build another pediatric building that will receive children who suffer from malnutrition associated with anemia and malaria. 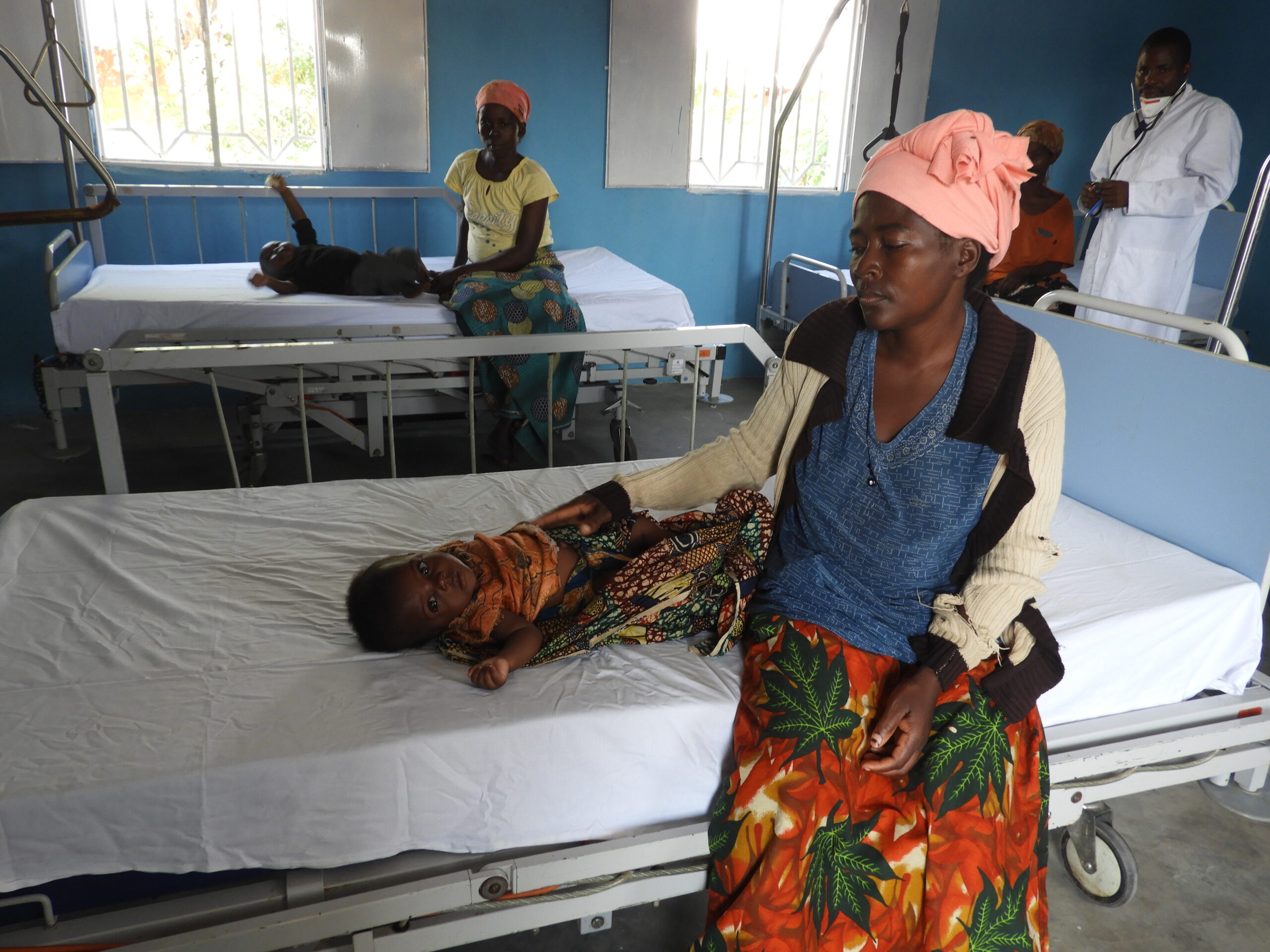 This building is dedicated to the children who lost their lives during the floods of 2020-2021 in the town and territory of Uvira. These floods and natural disasters killed several children and there are other orphaned children who suffer from malnutrition and other diseases who are in the IDP (Internally Displaced Persons) camp of Kasenga in Uvira and who need medical care. 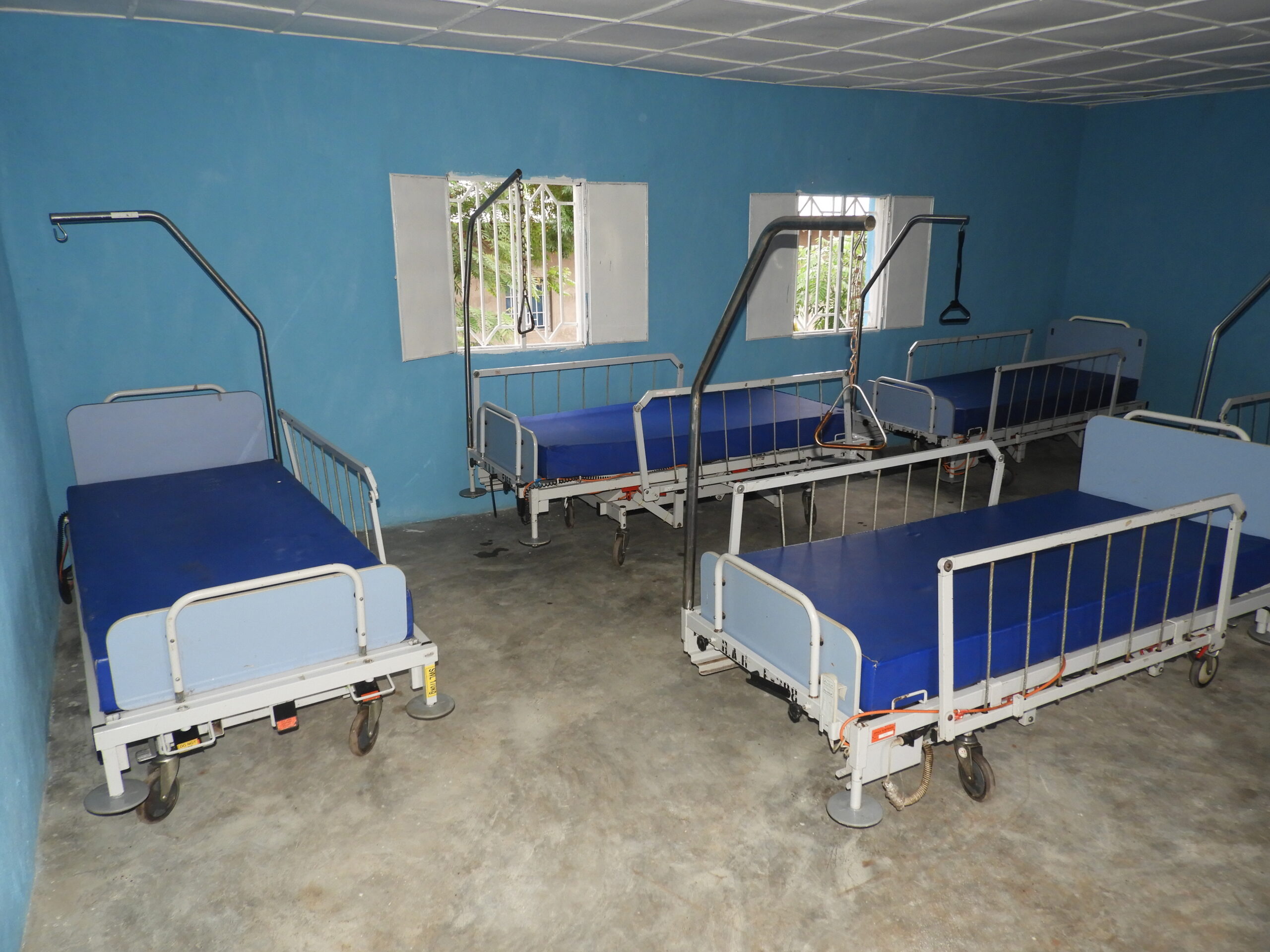 MHCD has taken 39 children and 11 widows who are in the MHCD orphanage in Luvungi, these children are progressing very well and are currently safe and healthy, but we have other children who continue to suffer in camps and villages, and we will continue to support and help these children who are still in the IDP (Internally Displaced Persons) camp in Kasenga in Uvira and others who are in different villages affected by insecurity caused by armed groups and militias as much as we are enabled. 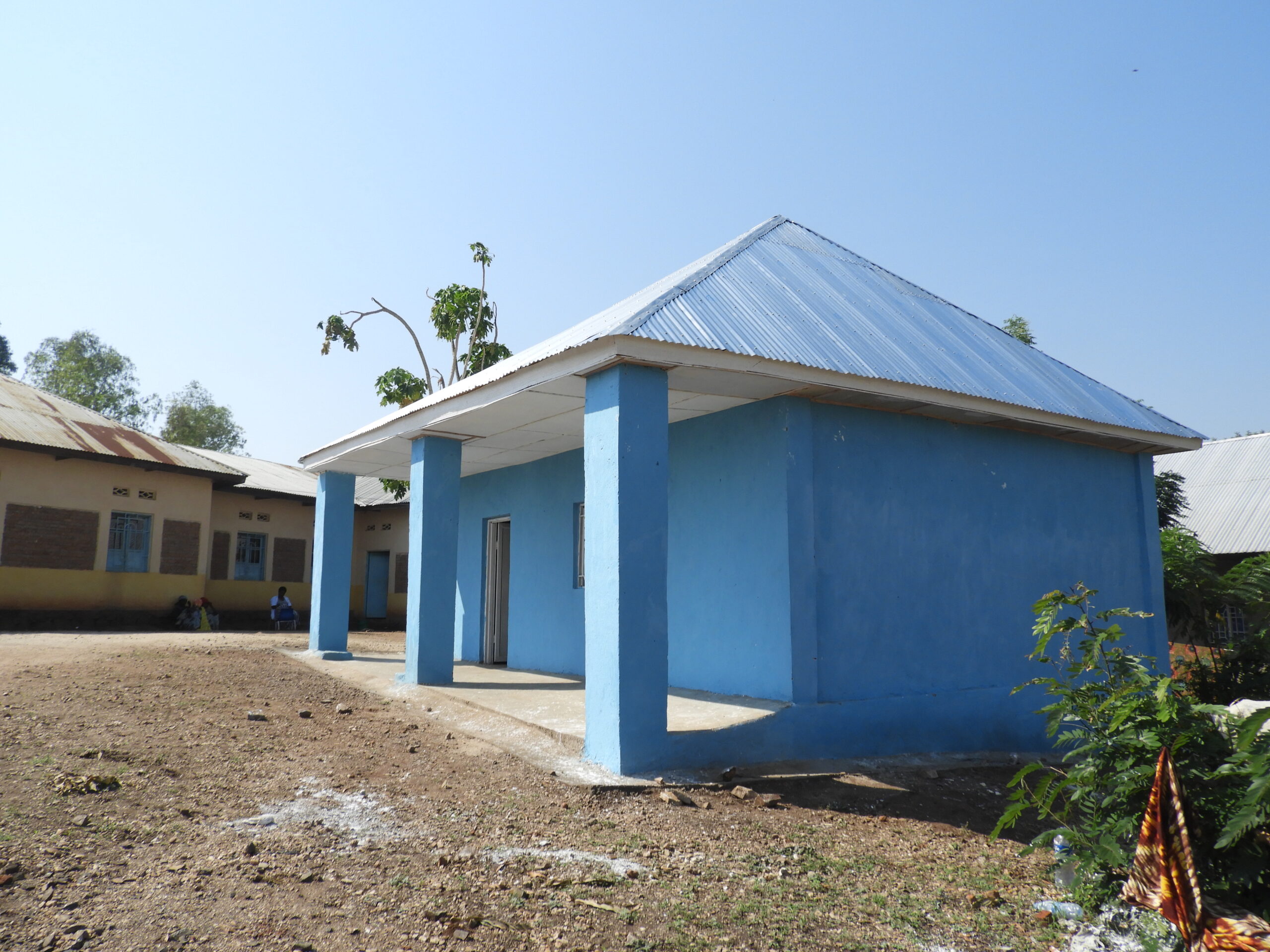 This new building holds 6 beds, these beds and mattresses came from Australia.

The children sleep and receive treatment in good conditions.

On the day the building was inaugurated, all the beds were full of patients.

The population of the territory of Uvira thanks Dr. Luc and Delice MULIMBALIMBA and the entire MHCD Mission for having taken the initiative to build this modern pediatric building.

They also thank all those who helped and supported the construction of the building, we really thank and appreciate the support of the MHCD Friends below:

Luc MULIMBALIMBA also thanked Greg and Debbie Eichner and Stella Darmody who supported this project and thanked MHCDASA who organised the beds and mattresses from Australia.

Through this pediatric building we will save many lives, especially of vulnerable children who suffer from malnutrition in the Territory of Uvira.

We also thank the masons of the MHCD who built this pediatric building in the Luvungi MHCD General Hospital.

THE CONSTRUCTION OF THE NDOLERA MARKET