As a result of the war, many children were left orphans in DRC and could not afford education. In DRC, Nursery school, primary and secondary education are all payable. Again, most people live below the poverty line meaning most children are cut out of education or schooling. In helping the children, MHCD started a program called save the orphaned and street children where free education is provided to children.

Since we started this program in the year 2005, more than 10,000 children have benefited with the free education, some are in secondary school at present, others joined tertiary institutions like tailoring, carpentry and driving and are continuing very well. The program has helped a lot in reducing poverty and providing a brighter future for the children. 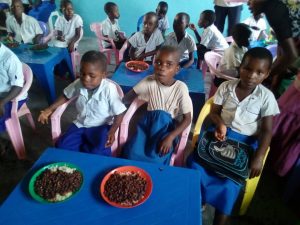 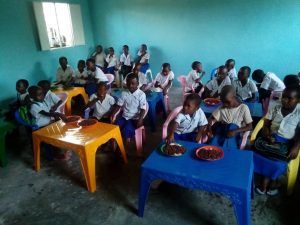 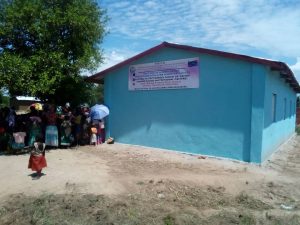 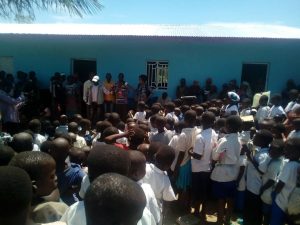 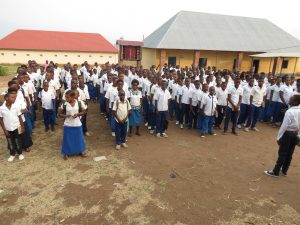 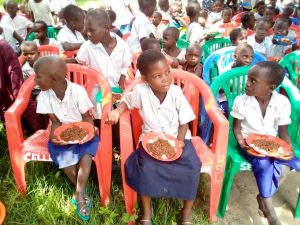 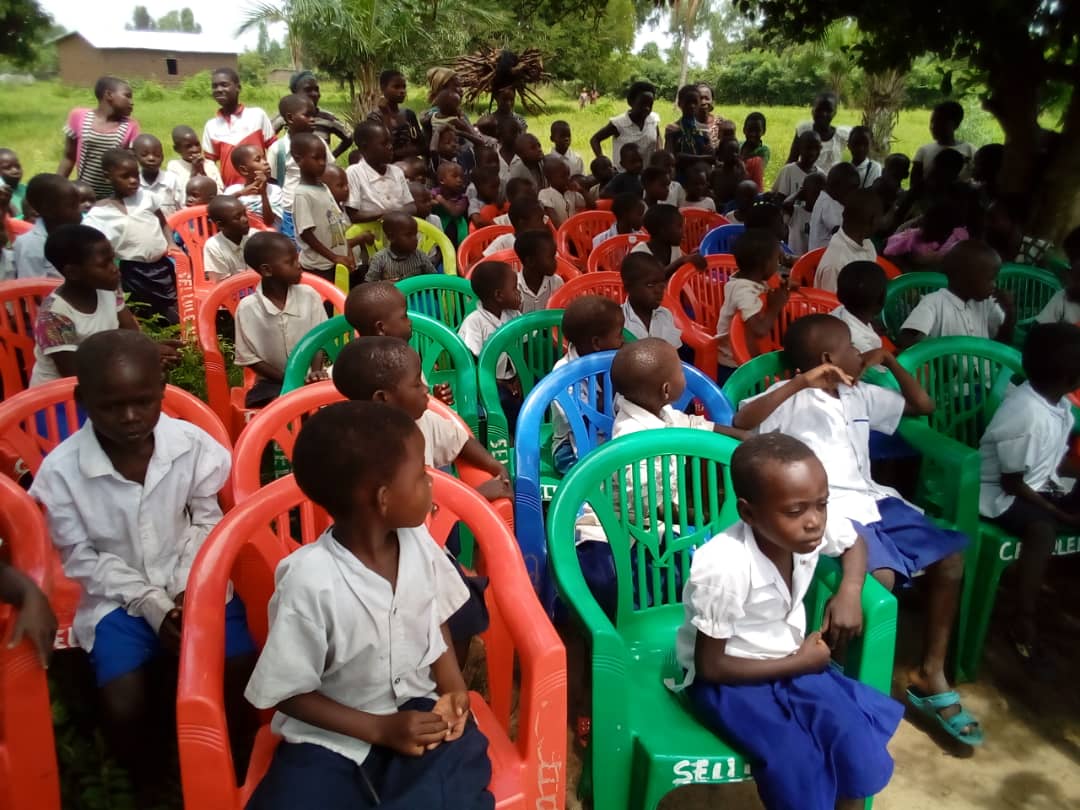