This is under the MHCD’s media and communication program. Before this form of media, sensitizing the community was very difficult. We had to walk in villages more than 100 km sensitizing the communities on immunization, epilepsy, malaria prevention, peace and reconciliation and this cost us a lot of money and time and it was difficult to sensitize 100 people at a time. Since implementing the media program, we began sensitization through impact Radio and it was very easy to reach out to many people in minutes.

For now all activities on primary Health care, peace and reconciliation and many other issues that we can inform the community on like reduction of poverty, we are able to reach hundreds of people in minutes. The report we have indicates more than 80,000 people follow impact Radio every day. 80% of families in Uvira Territories have small Radio from which they follow news and development programs and in rural and village areas impact radio has a massive following. It’s loved because of the focus of its programs which are health,education, peace and community development activities.

Impact Radio has greatly contributed in bringing development in Uvira Territory for example most people who had lost hope of ever getting treating and were suffering from their homes waiting for death received message on the liberty surgical campaign and came to receive free treatment at Luvungi MHCD Hospital and this once again gave them hope in life and brought development in the community because after treatment they continued with their earlier activities.

Before opening the Radio, when a child gets lost, people had to cross to the neighbouring Burundi to make announcements on the local radios that reached the villages. Right now it’s easy because the Impact Radio is easily accessible and when announcements are made it takes minutes to trace down the lost. Social and community announcements are also made over the radio like the funerals and weddings, immunization programs, epilepsy and malaria prevention, community activities, schools, local organisation and church announcements etc.

Before the start of the TV station, there were so many video rooms and owners aired pornographic films so they could get money. Since the TV station started functioning, we distributed TV kits composed of a Television, small generator and a stabilizer in different villages and we aired educational movies and documentaries in local languages and this helped greatly for the people to begin watching impact TV rather than going to video rooms. Unwanted pregnancies were reduced, peace among families and moralities were restored and many video rooms had to close down due to lack of customers. 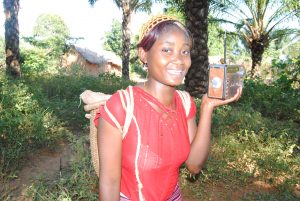 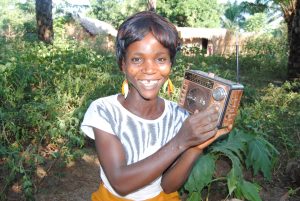 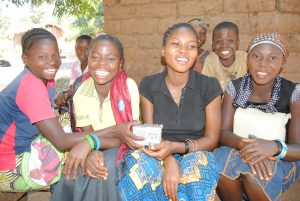 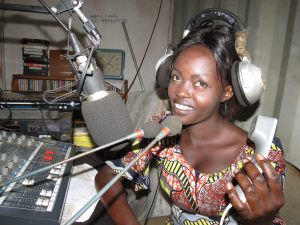 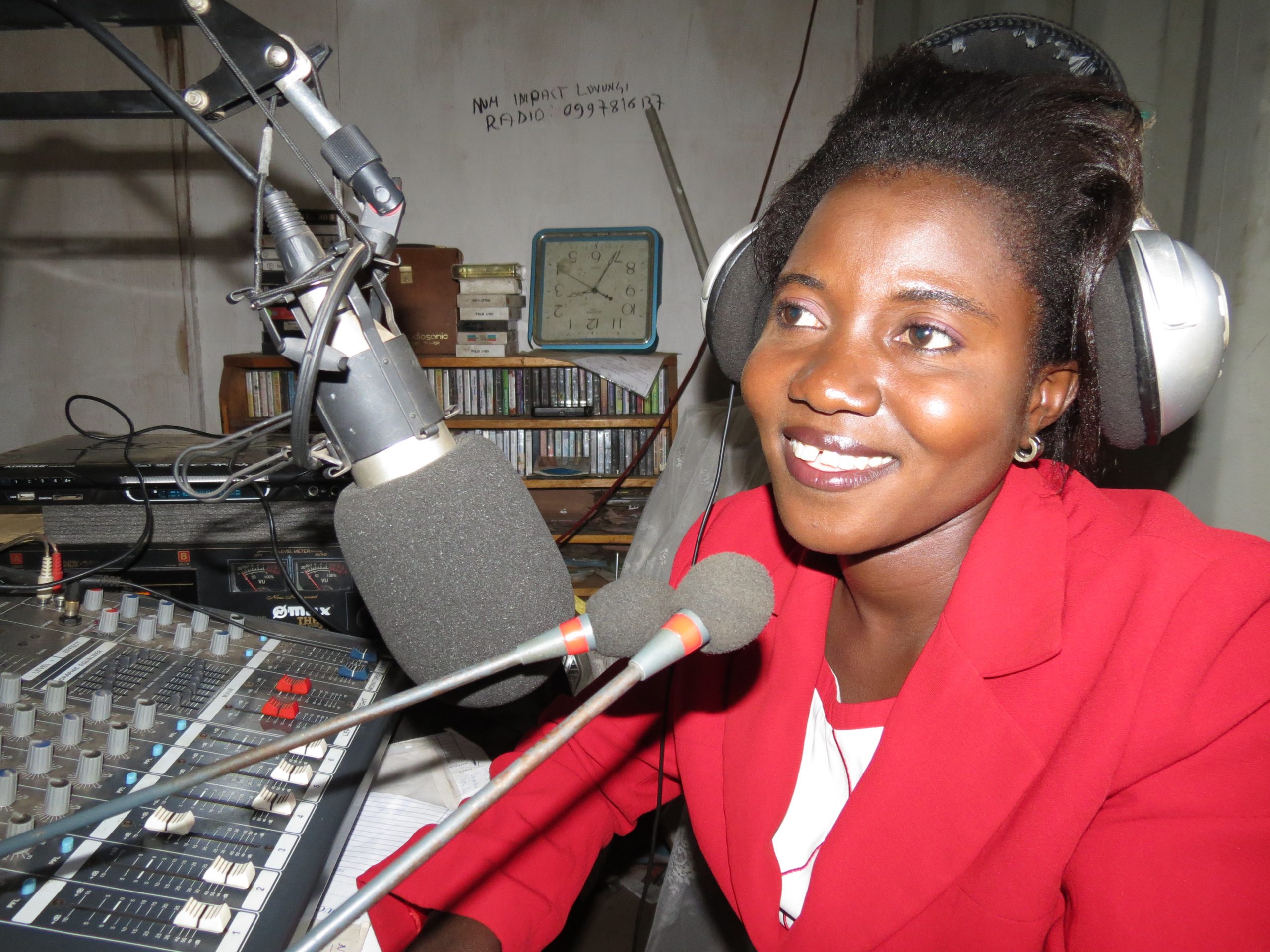